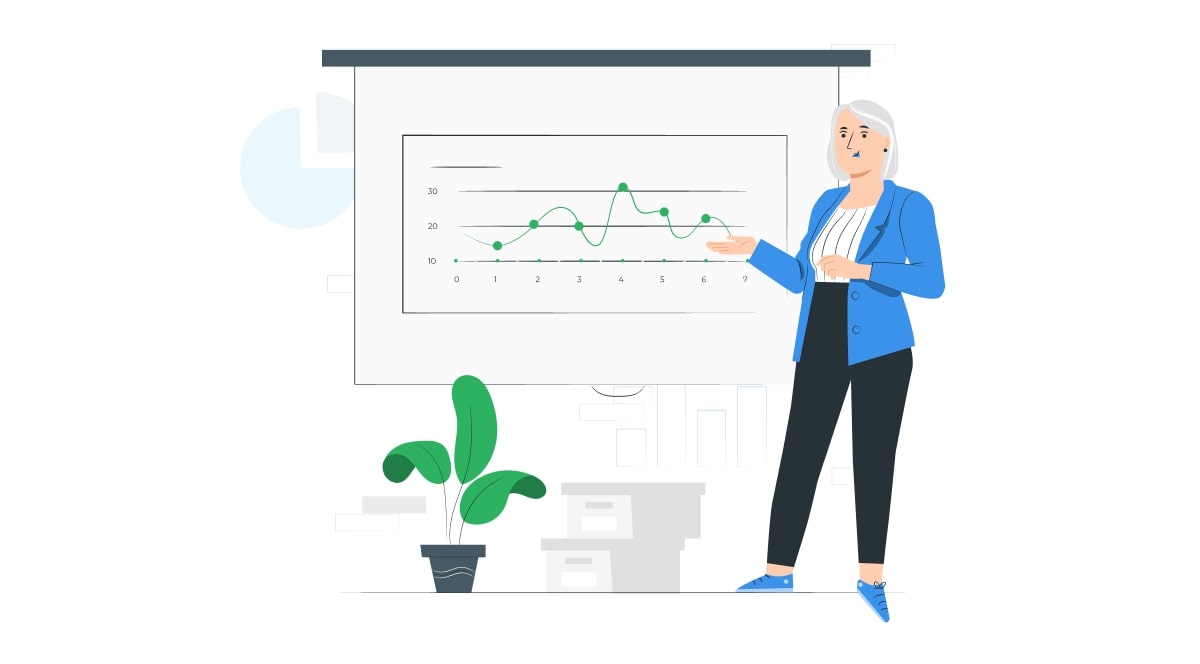 Although customers of Internet service providers (ISPs) purchase communication channels with a precisely defined bandwidth, they are often not charged for the entire port capacity, but only for the bandwidth actually consumed. For ISP providers, this method is known as burstable billing. Moreover, this actually consumed bandwidth is usually taken into account not according to the highest of the indicators recorded during traffic measurements, but by subtracting 5% of the maximum - according to the largest of 95% of the remaining values. This method is called the 95th percentile.

The year proved to be difficult, but productive. We thank StormWall partners, colleagues and friends for the good engagement. Let us remember what we were able to do to improve the protection of your resources. 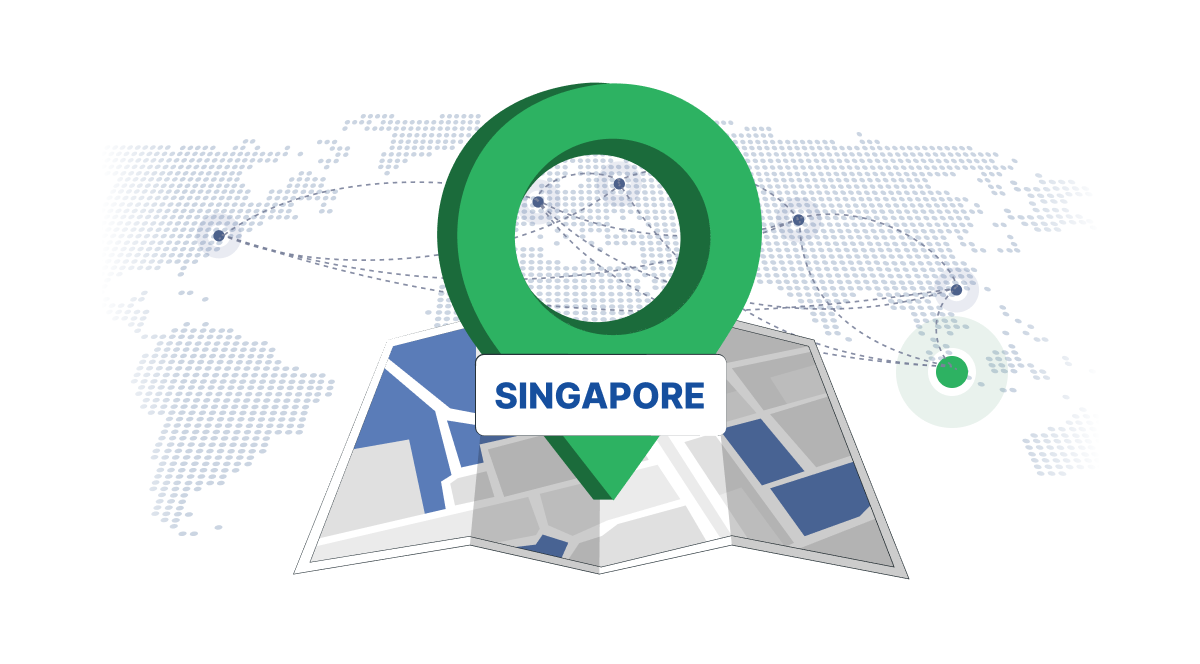 We are pleased to announce the opening of our sixth filtering location in partnership with cloud provider IDCloudHost. The new site is located in the Equinix SG3 data center in Singapore, the largest Internet hub in Southeast Asia, providing ultra-low latency connections.

Read more
December 1, 2022
Symmetric and asymmetric filtering of DDoS attacks: what and when to choose?
#StormWall edu 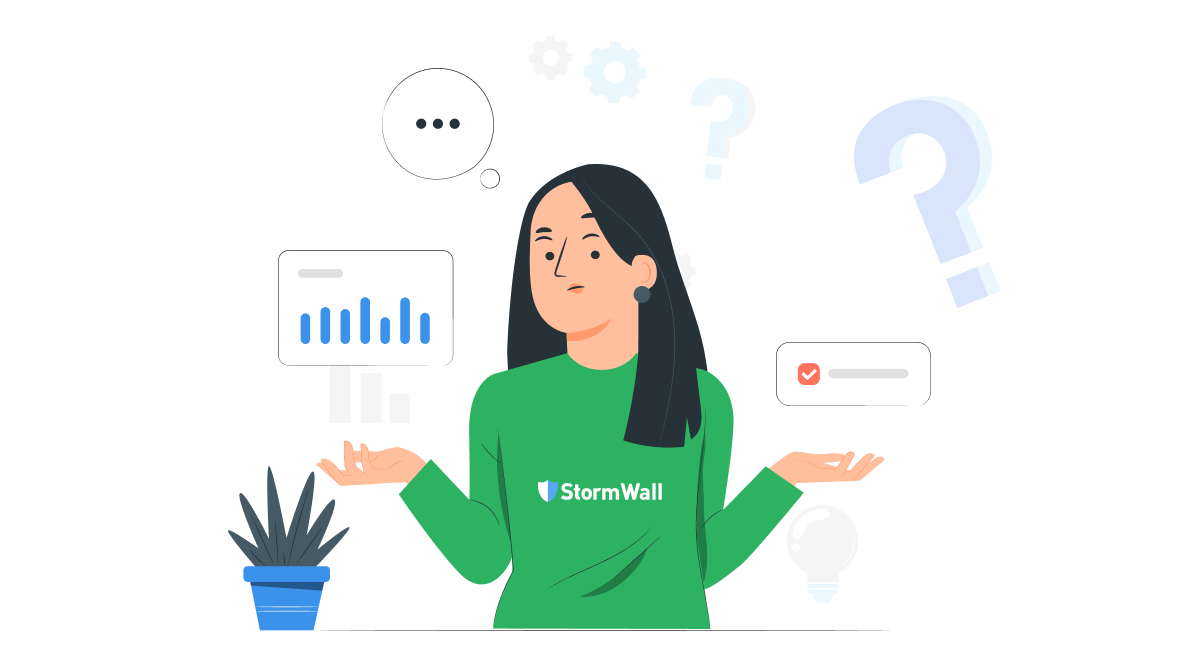 Providers of Anti-DDoS services often offer to connect protection using the asymmetric scheme: only incoming traffic is filtered — the one that goes to the protected resources, and outgoing traffic is not considered at all. In a number of other situations, they use a symmetrical scheme when not only incoming, but also outgoing traffic or service information about it is analyzed. When and in which cases should the asymmetric filtering scheme be preferred, and when should the symmetric one be preferred? 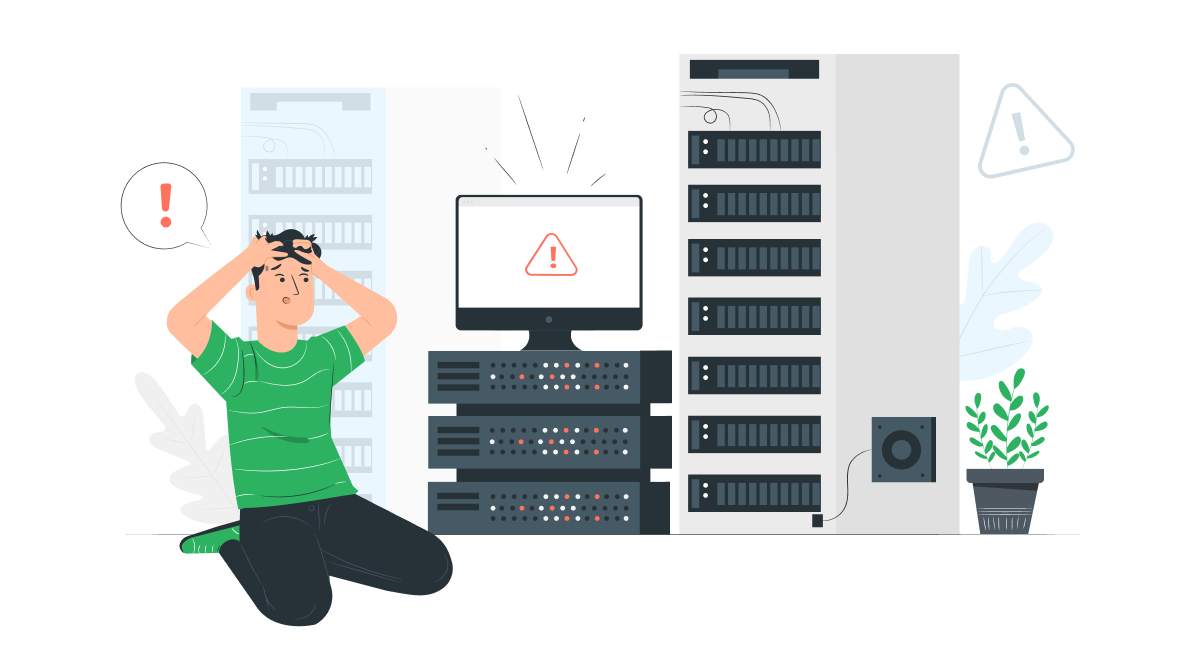 Mistakes in the organization of protection against the risks associated with DDoS attacks almost always lead to a reduction in the resilience of their Internet resources to these risks, and it is impossible to compensate for them solely by connecting anti-DDoS services, even when they are most advanced. The situation is often aggravated by the fact that the combination of several flaws increases their overall negative impact. In this article, we will analyze some of these flaws we encountered while building protection against DDoS risks at a rather large client managing several hundred websites.

Read more
November 10, 2022
How to increase the stability of gaming services against DDoS attacks
#Articles 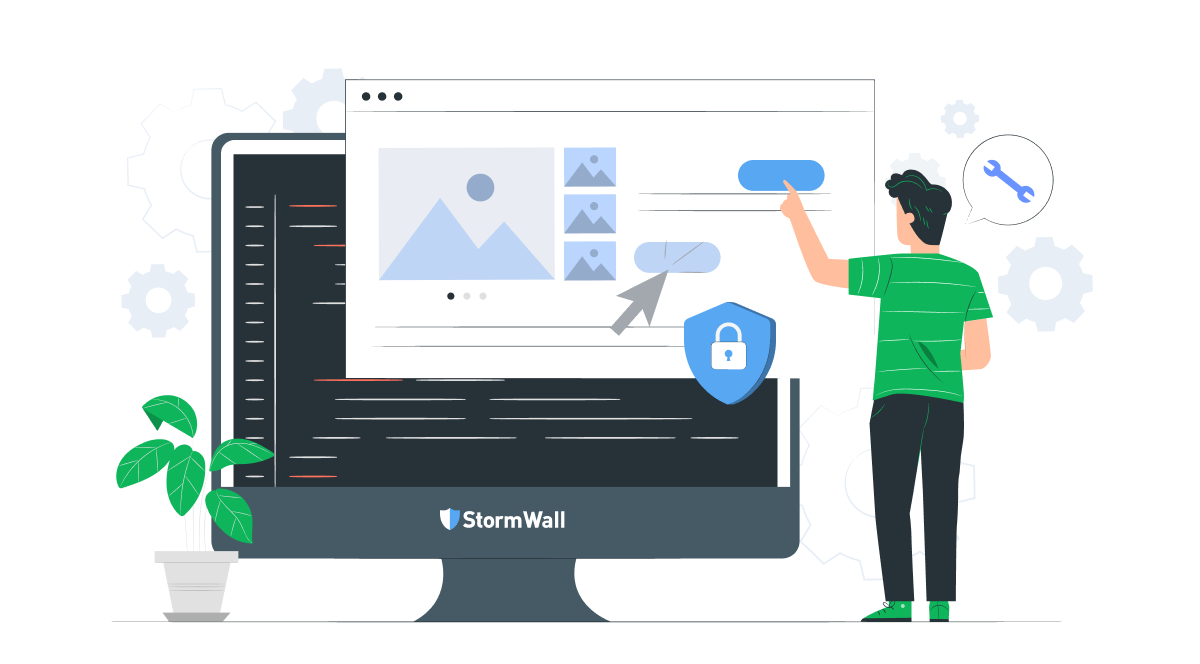 It often happens that customers of DDoS protection services believe that just by connecting to these services they are fully protected. Unfortunately, it is not quite right: DDoS protection is not magic or a superpower, and in order for it to work effectively, the services themselves must have sufficient immunity against DDoS risks.

We observed an unprecedented growth in the number of DDoS attacks in 2022. Unfortunately, this trend continued into the third quarter of the year. The report looks at the situation in the telecommunications, fintech, entertainment, education and logistic industries.

Read more
October 13, 2022
How to increase the sustainability of websites and Internet applications against DDoS attacks
#Articles 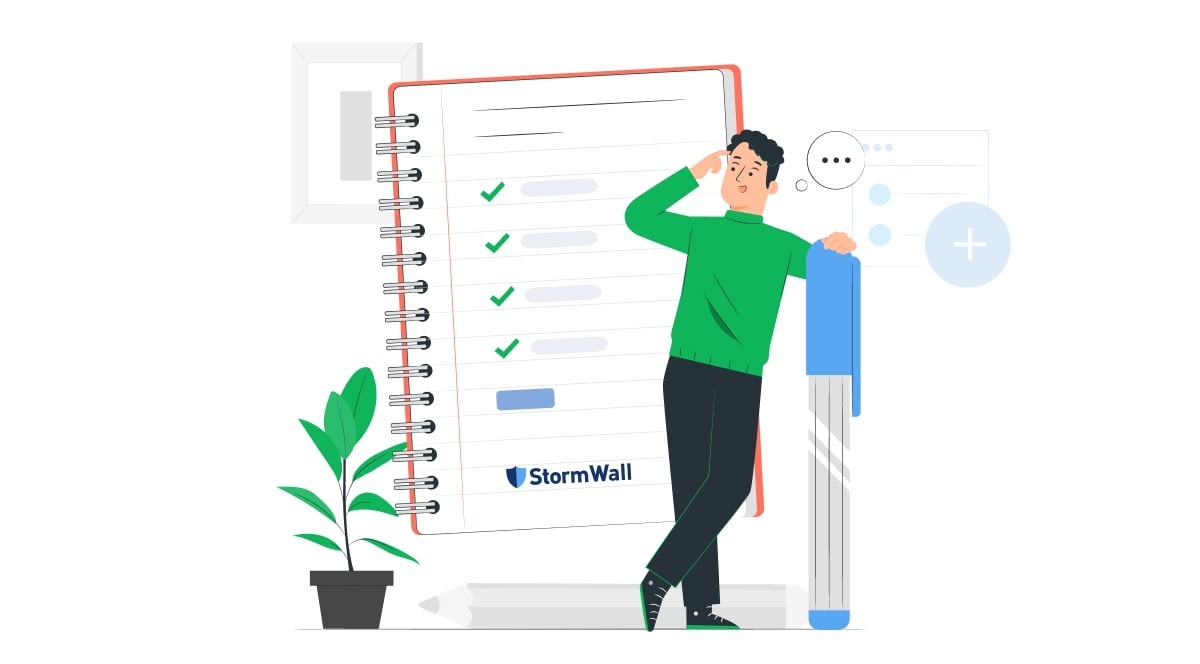 In this article we will discuss how to achieve security of websites and server components of browsers, mobile applications and services that interact with HTTP/HTTPS-based protocols via APIs.

Read more
September 22, 2022
What is needed to protect a network, apart from connecting the anti-DDoS service
#Articles 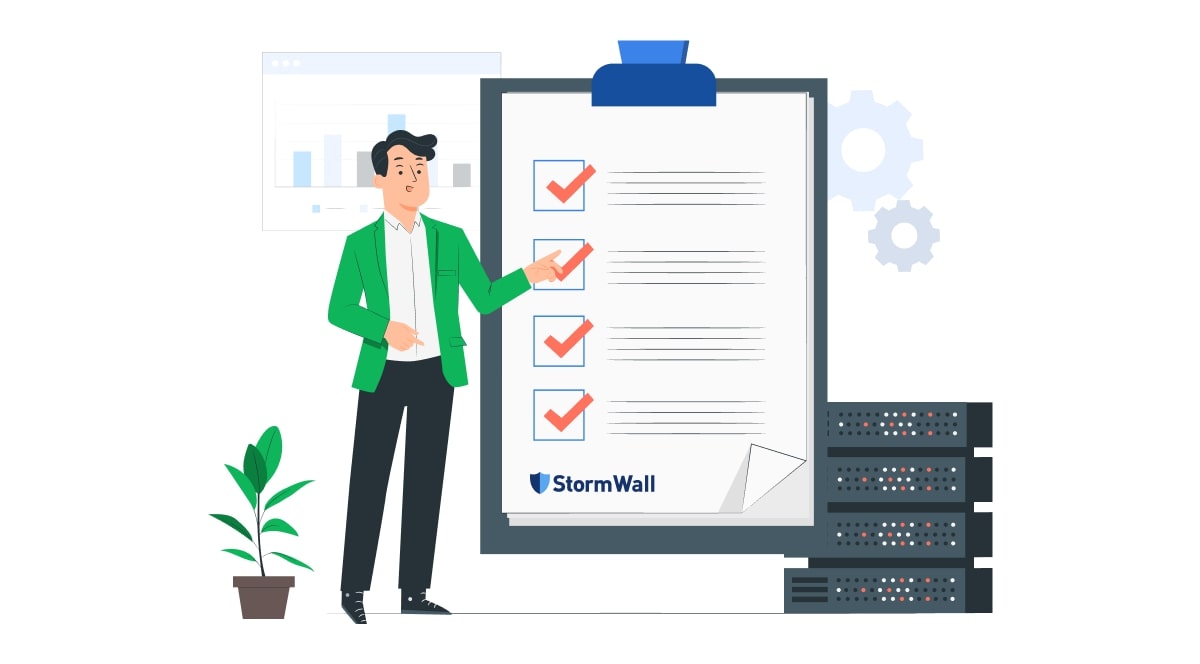 We provide a brief guide that will help to improve the effectiveness of protecting networks and autonomous systems from DDoS attacks. It lists the aspects that should be taken into account. 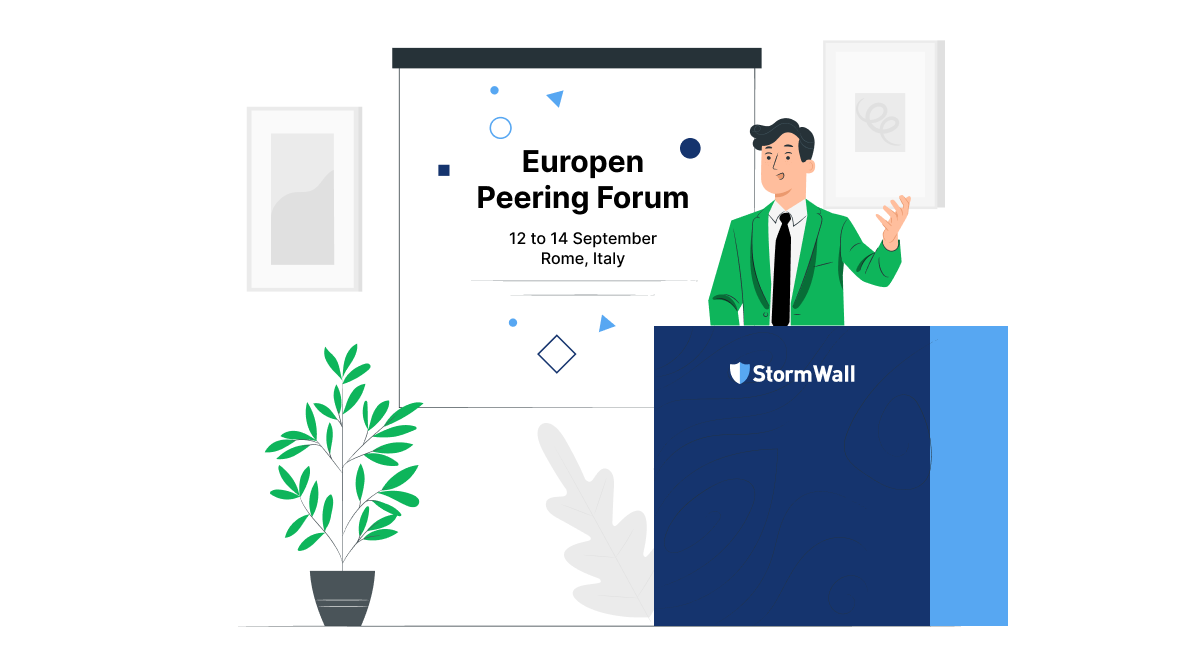 If you would like to meet with our staff on the event and discuss latest news in information security, or just to get acquainted, simply use the Meeting Tool 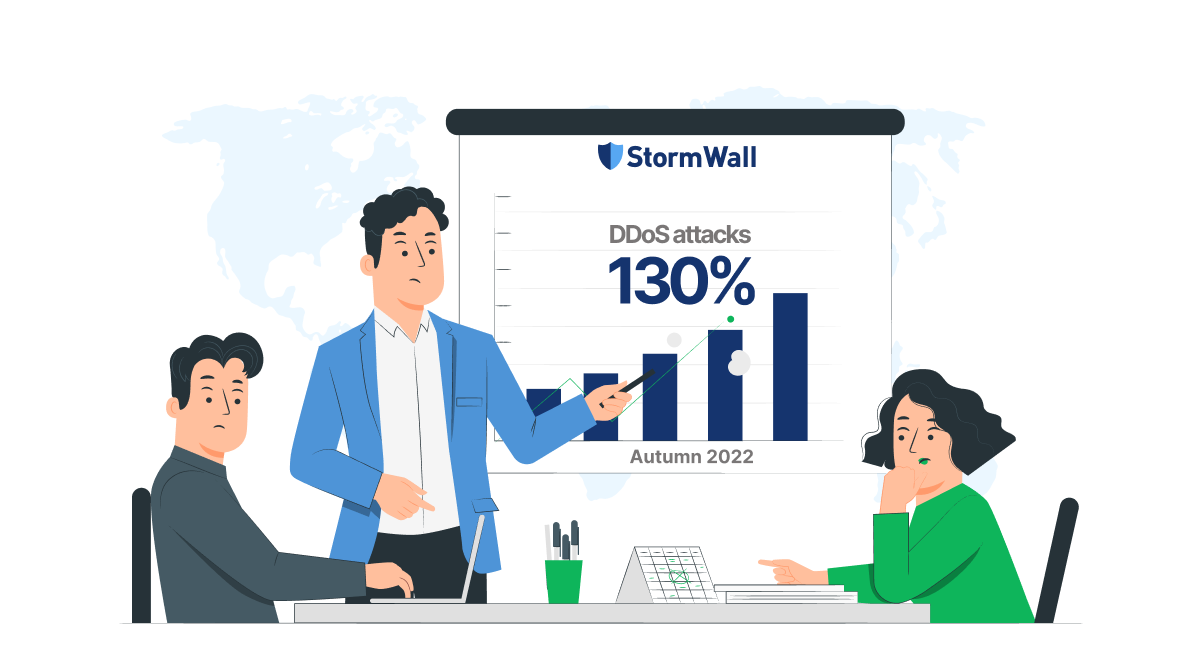 StormWall expects a 130% increase in DDoS worldwide. The new wave of DDoS is forecasted to hit in September 2022 and will be targeted at multiple sectors, although businesses will be affected the most. Based on the data of recent hacktivist activity analyzed by StormWall experts, the DDoS attacks that will take place in the near future, will be some of the most destructive to date. 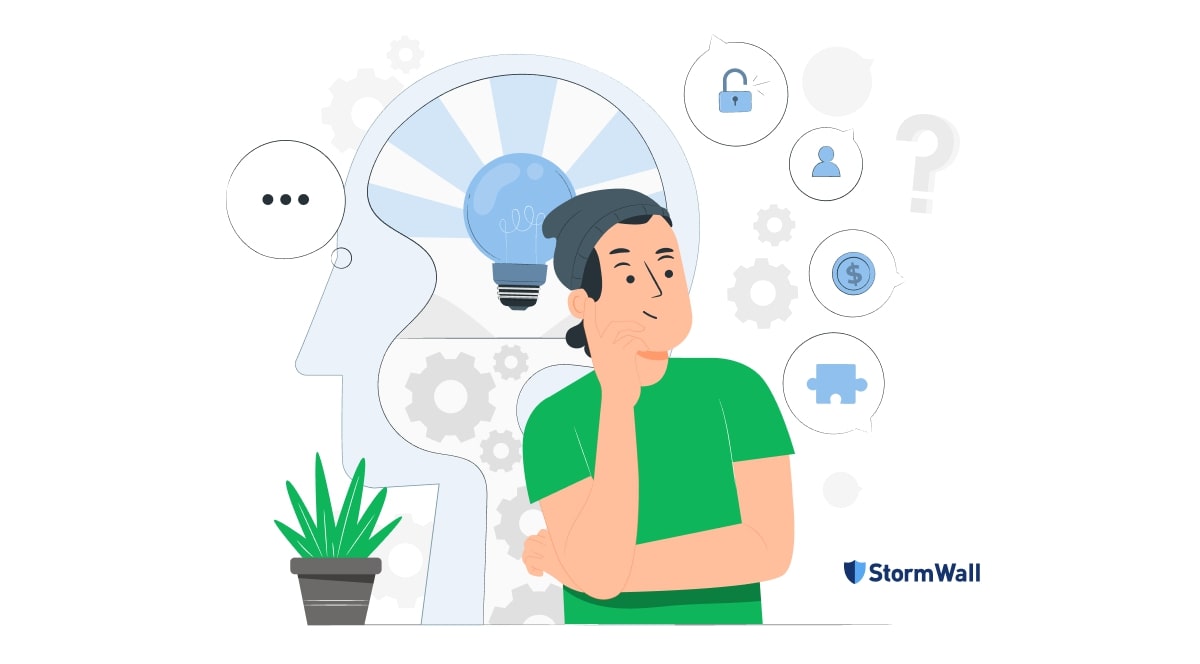 Since an attacker's motivation is not always clear at the beginning of a DDoS attack, we recommend carefully studying and analyzing the course of each attack and evaluating the possible consequences. 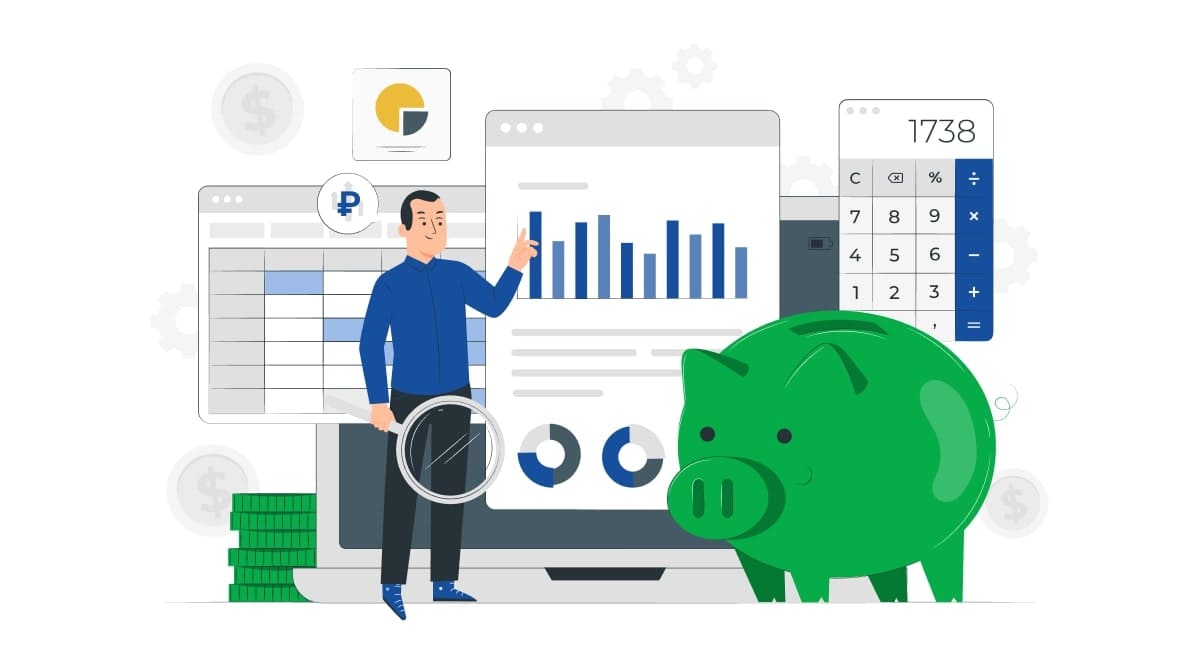 As you know, quality is very rarely cheap. The protection StormWall offers is no exception: we invest thoughtfully to achieve high quality of our DDoS protection service while keeping fair prices - far from the highest on the market. Thanks to the chosen strategy, we offer a very favorable price-quality ratio.

Read more
Shown 1-13 out of 92
We use cookies to make the site faster and more user-friendly. By continuing to use the site you agree to our Privacy Policy