Titanfall 2 gamers have been experiencing various issues lately due to multiple DDoS attacks. The game freezes, the servers keep lagging and die multiple times per day. On top of that, the ping reaches 2500 and more which makes it impossible to enjoy the game even if everything else is fine. 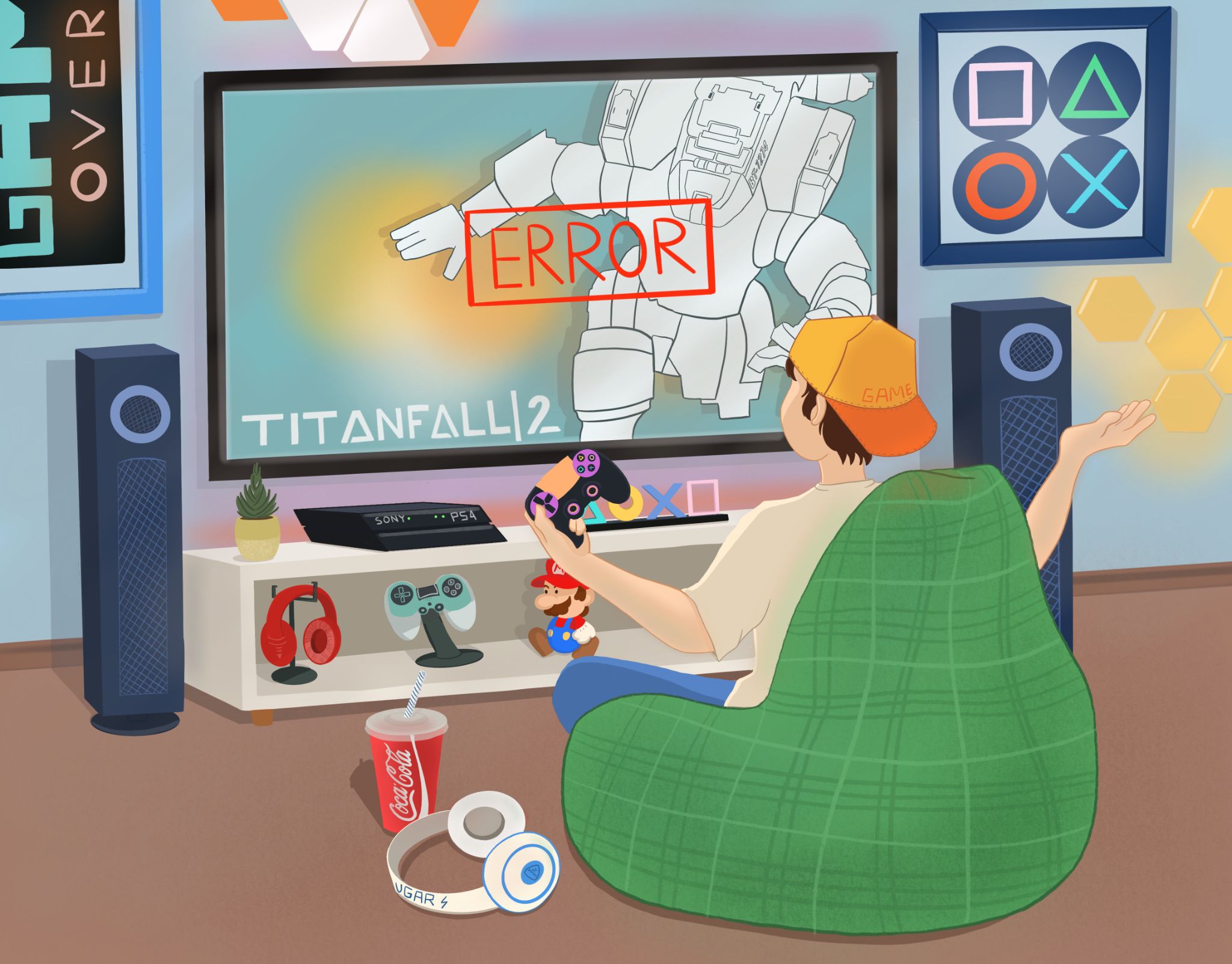 The problem, Reddit users say, is that there are security holes that allow hackers to crash the game’s servers by taking control over them.

Dozens of them have shared their experiences and it is pretty much the same thing. It turned out that the problem is with the Titanfall 2 servers on Xbox and PS4.

Now it’s clear that the Titanfall 2 servers were taken over by the same group that crashed the Apex Legends servers some time ago. It all started on the Fourth of July, a troubling day for Respawn Entertainment. The hackers took over Apex Legends, changed playlists names, the message of the day. The idea was to make it clear that Titanfall has multiple security issues.

Forced to cut short their holiday, Respawn developers had to spend six hours restoring Apex Legends to its original state. On top of that, they applied an update for Titanfall, which, as it turned out, didn’t help.

While some of the players kept complaining, the others started bombarding Respawn Entertainment’s support team.

On July, 12 the server attacks have stopped. Twitter user SaveTitanfall referred to hackers that were active in a Twitch channel and claimed to have done so of their own choosing.

Since no proven fixes have been applied, no one can predict how the hackers will behave in the future, including the near future. The real reason they are doing this is also not clear.

This absurd situation is not new to Titanfall fans. DDoS attacks have already become an integral part of the gaming process. On May, 20 Respawn support team claimed they were aware of ‘a new wave of DDOS attacks’ and said the ‘team was investigating’. As it turned out, no magic pill has been invented to protect servers from hacking.

Gamers have complained that Titanfall has had security issues for many years due to security holes. This applies to players from all over the world. The situation is both absurd and ridiculous, because those who decide whether it’s possible to play a game or not, are not gamers or developers, but almighty hackers.

Just like a few months ago, Respawn support team says it keeps working on DDoS solutions. Ryan K. Rigney, director of Communications at Respawn Entertainment, calls it a never-ending war of whack-a-mole and promises they ‘will solve this on the DDoS front’.

Titanfall 2 is a first-person shooter video game that is a sequel to its previous version released in 2014.

Tens of thousands of players from all over the world enjoy playing Titanfall 2 every day. According to Steamsharts.com, there was an average of 4,710 players online in June 2021. 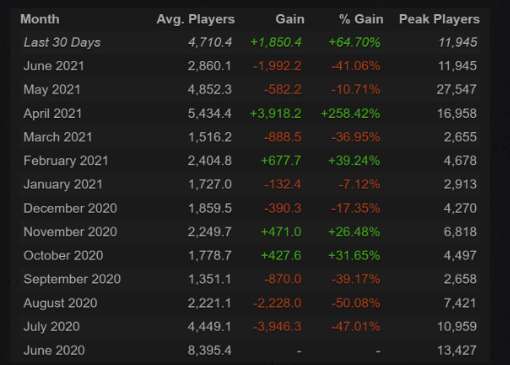