A firewall is a type of system used to monitor connections between computer networks. As one of the first responses to malicious activity carried out over the Internet, firewalls have become a standard part of corporate, government, and private networks. 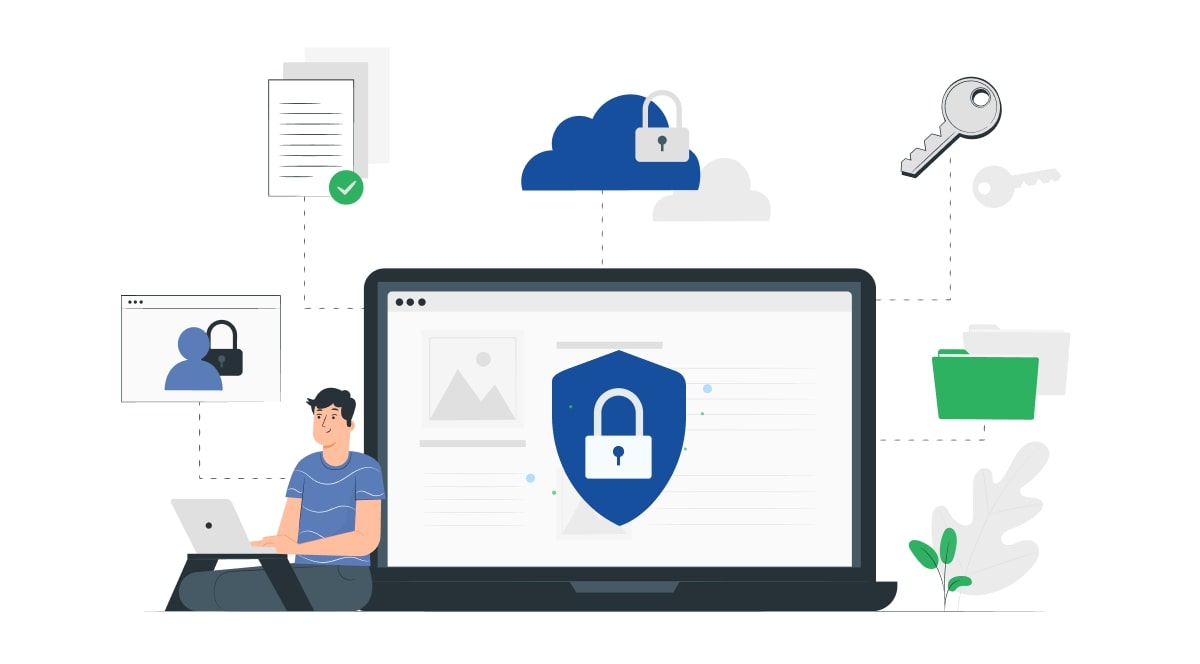 How does it work?

Essentially, a firewall allows or blocks a requested network connection, such as a website, email, or file transfer, based on a set of rules defined by a network administrator or personal user. It is used to protect internal networks and personal data. The firewall also logs information about network traffic that can help the administrator prevent attacks.

A firewall with a packet filter controls access to the network by analyzing outgoing and incoming packets. It decides whether to allow access to a packet by checking it against predetermined criteria, such as allowed IP addresses, packet type, port number, etc. It should be noted that this type of firewall cannot prevent all types of attacks.

Stateful Packet Inspection (SPI), sometimes called dynamic packet filtering, is a powerful firewall architecture that inspects traffic from start to finish. They monitor connections in both directions and monitor the status of that connection. Such firewalls intelligently protect against unwanted traffic by analyzing packet headers and checking their status, as well as providing proxy services. They operate at the network level in the OSI model.