More than a year has passed since the first wave of COVID. It was the pandemic that became the catalyst for the changes in the IT world. During this time a lot of staff all over the world moved to home offices, and online commerce continued its growth. As experts predicted, the increased dependence of users on Internet technologies has led to a surge of all sorts of cybercriminals.

The main threats of 2021 are associated with several main areas: 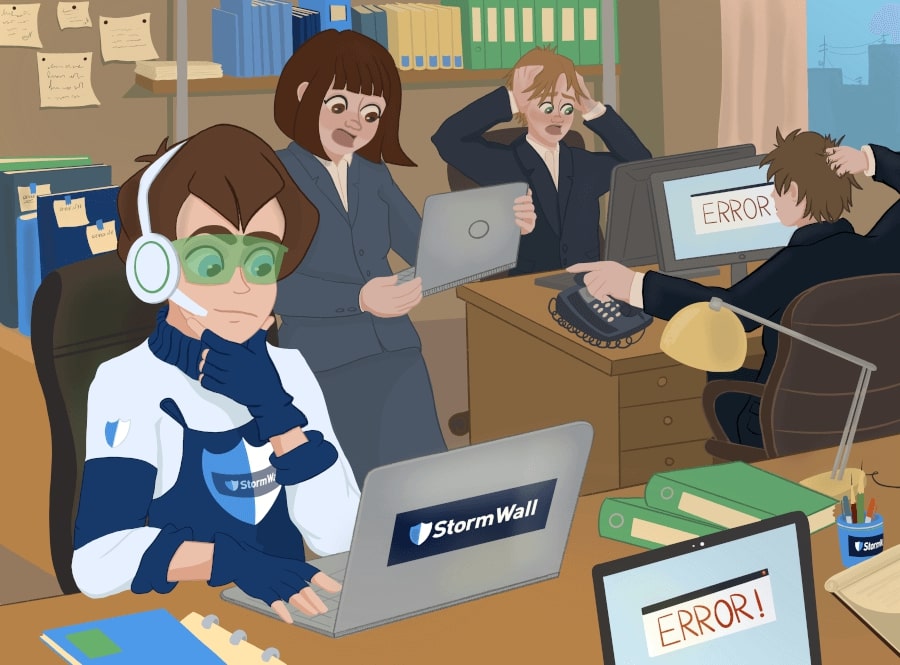 The main problems of the Internet of Things are easy-to-guess passwords that cannot be changed, and outdated device firmware. At the same time, at best, updates are released with significant delays, and at worst, they are not released at all (sometimes the update option is not even technically provided). As a result, many IoT devices are hacked using trivial methods such as vulnerabilities in the web interface. Almost all such vulnerabilities are critical, but the manufacturer has only extremely limited options for quickly creating a patch and delivering it as an update.